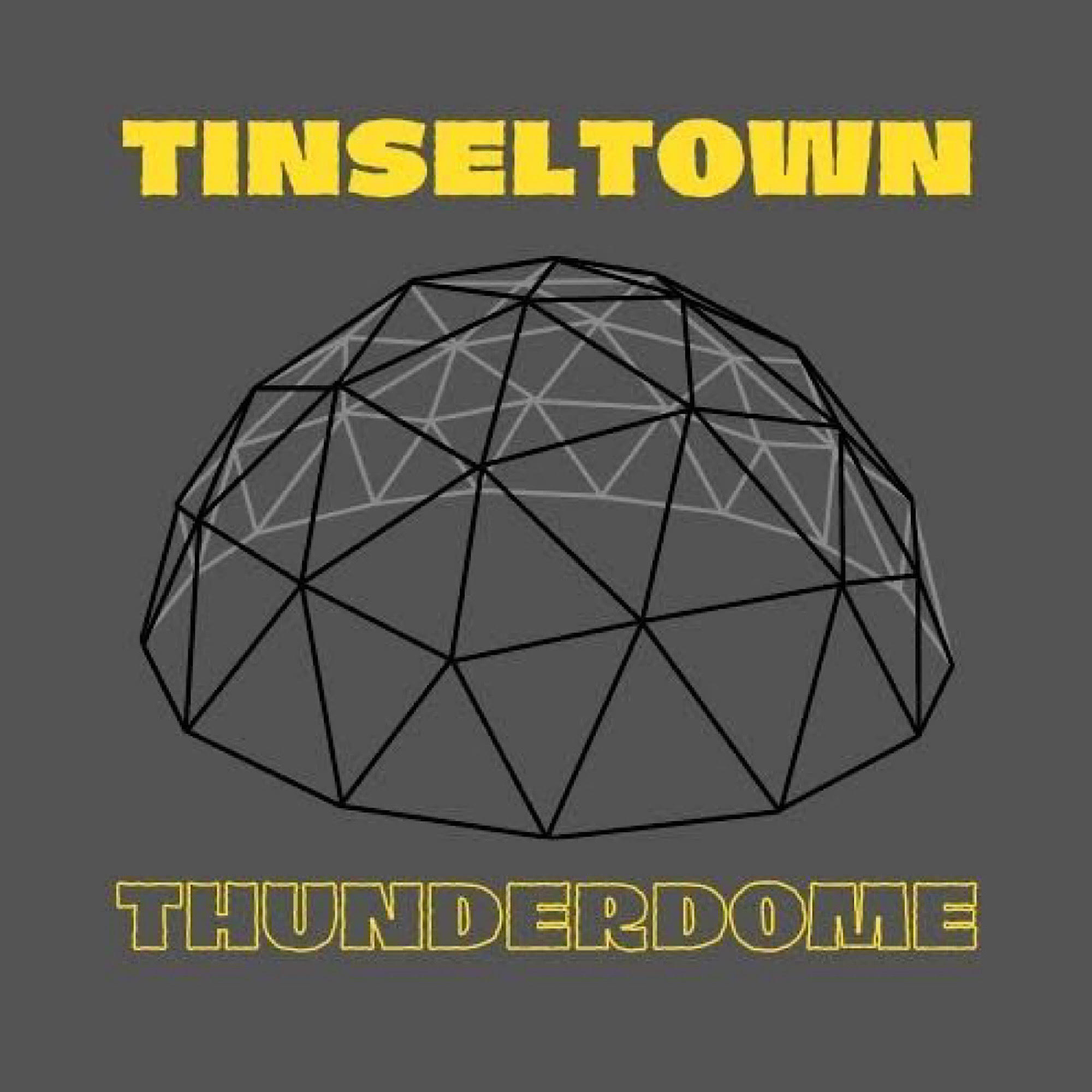 Tinseltown Thunderdome
March Madness-style Cinematic Deathmatch
Three of Hollywood’s least known critics join forces to give a thumbs up or down to the movies competing for fame and glory in the blood and dust of Tinseltown Thunderdome. These grudge matches determine the fate of some of the most sacred movie lists. From James Bond to Disney Animation and everything in between, we hold nothing back on the path to the last movie standing. 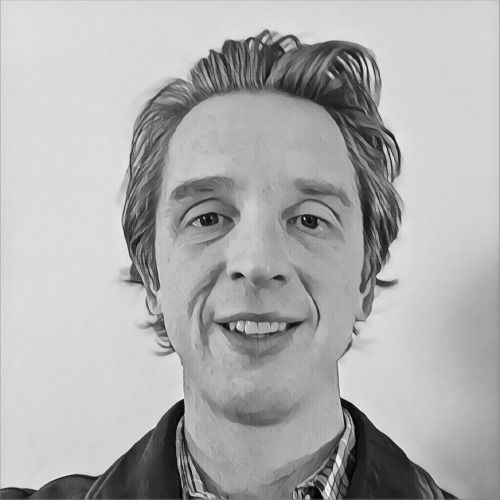 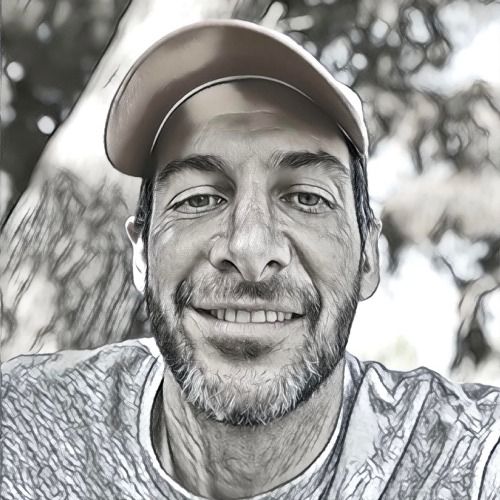 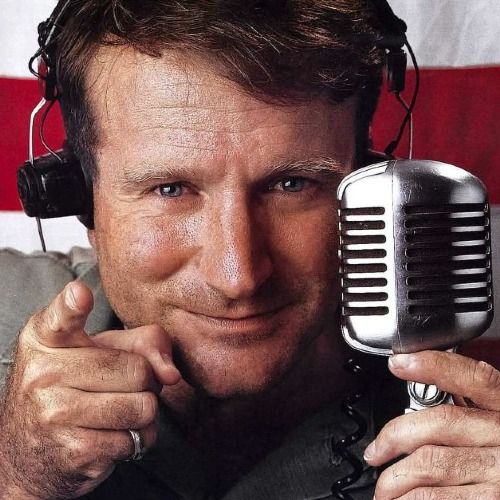